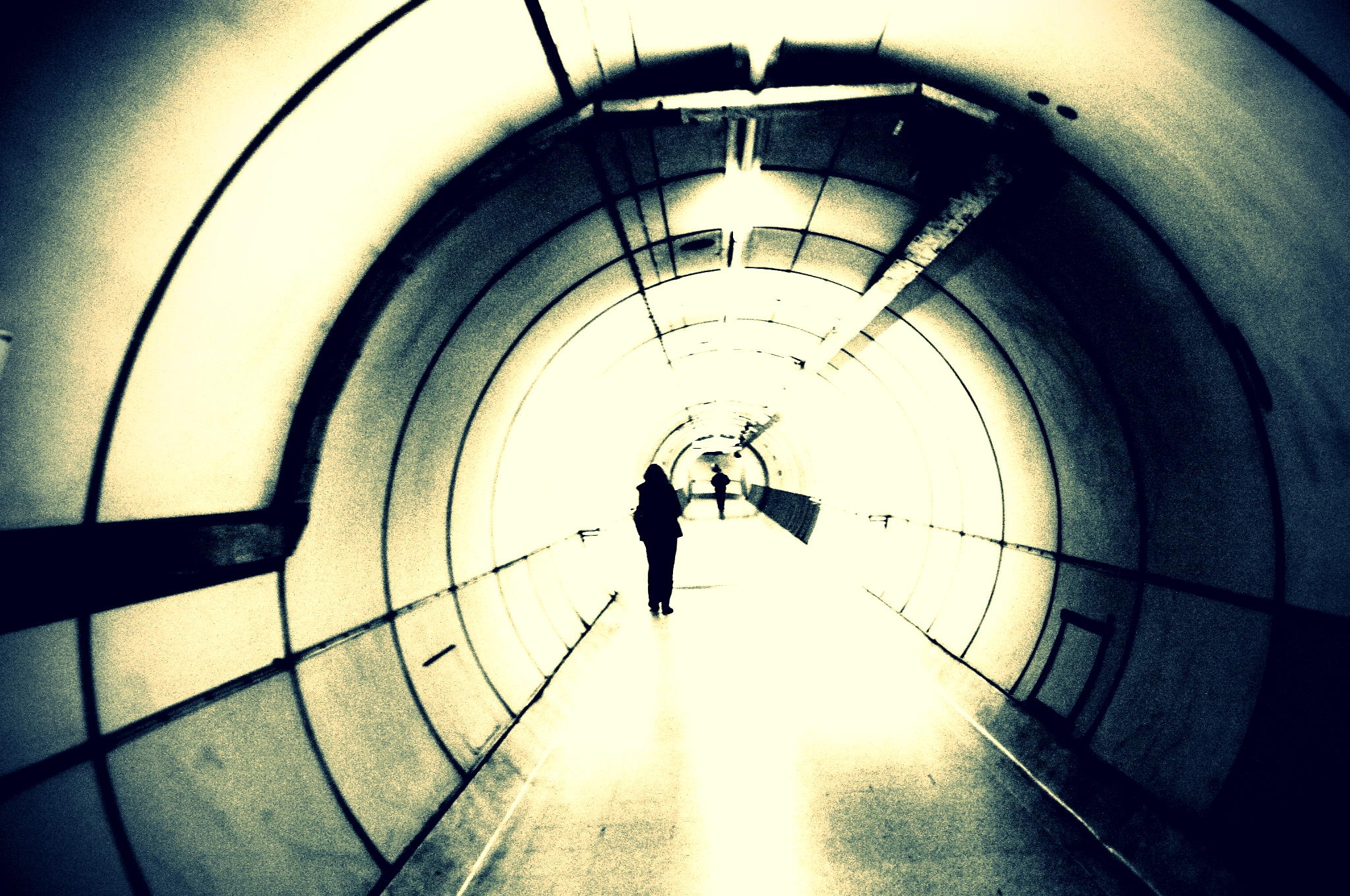 Prior to November 19th 2006 I was really into PHP. I tested every alpha, beta, and release candidate, I knew every new feature inside and out, and I had plans to contribute… something. I didn’t know what, but I was going to give back to the language I loved.

However, just a few weeks after the release of PHP 5.2, my first wife passed away and I pretty much dropped off the face of the Earth as far as being part of the PHP community is concerned (EartPHP?). I did my job, and very little else. I had pushed out PHAR the year before, and it went on to become part of PHP 5.3, earning me my name in the phpinfo() output — a long time goal of mine at the time — but I pretty much missed the 5.3 release. For all the drama around killing PHP 6, and the huge changes in 5.3, I just wasn’t paying much attention.

I’ve felt like I was playing catch-up to pre-November 2006 me ever since then.

Despite everything I’ve accomplished since then, I never felt like I had reached the same level I was at back then (see: Impostor Syndrome). Till now.

Last week I put my first real1 feature addition to PHP up for voting. This has been a personal triumph for me, finally getting to grips with C enough to contribute in a meaningful way.

This year I also started getting help for my depression, and a few months ago, I started on Wellbutrin. I am sure these two things are related.

Next up, I hope to continue on this trajectory by writing a brand new extension (probably around libcurl) from scratch.

For now, I just want to say:

We did it, finally.

Image Courtesy of Sanjib Mitra, used under a CC-BY-NC 2.0 license.